On Friday, November 15th, you can pre-order Miscreations through the Night Worms website. This is a curated subscription box service; ordering through them will get you the book in early 2020 along with two other new book titles and other collectibles for horror readers.

“My Knowing Glance” is the sequel to my Bram Stoker Award-winning story “Magdala Amygdala” and takes place in the same world at roughly the same time. Curious? Here’s a taste:

Everyone eventually asks what my father thinks of what I do for a living. As if anyone’s father is supposed to have veto power over a grown woman’s life when her teens are a full decade past, a vanishing dark spot in her rearview mirror. When they ask — assuming they’re not clients, of course — I just smile sweetly and say, “Aw, honey, does your daddy still run your life?” and that usually shuts them up right quick.

Some folks press on. They want to know how I can look my own family in the eye. How I can justify this lucrative, completely legal job to them.

And so I tell them the truth: my immediate family lost any care about what I do with my life when I was a junior in high school. I was away from home at regional band tryouts. My father decided to pick up a gun during a fight with my mother he’d started because he was sure she was cheating on him. (She wasn’t.) He shot her between the eyes, then went upstairs and murdered my little sister and little brother because he believed they weren’t really his biological children. (They were.) While their corpses cooled, he spent the next hour writing up an aggrieved, entitled, chest-thumping suicide note detailing why he had no possible choice but to slaughter his own family. And then, as is statistically typical of men like him, he blew his own brains out.

I tell the people who question my life choices that my father would have murdered me, too, had I been home. But I wasn’t, because I’d chosen to play saxophone in marching band to have a reason to be gone on Friday nights when Dad drank. All the neighbors and his coworkers said my father was so nice and considerate and they were just shocked at what happened … but I know my mother and my siblings did not die surprised because violence was always on the table behind closed doors. I had worked hard and so I was safe a hundred miles away when Dad finally made good on the threats Mom had willfully ignored for years because, she always insisted, “Your father means well.” (He didn’t.) 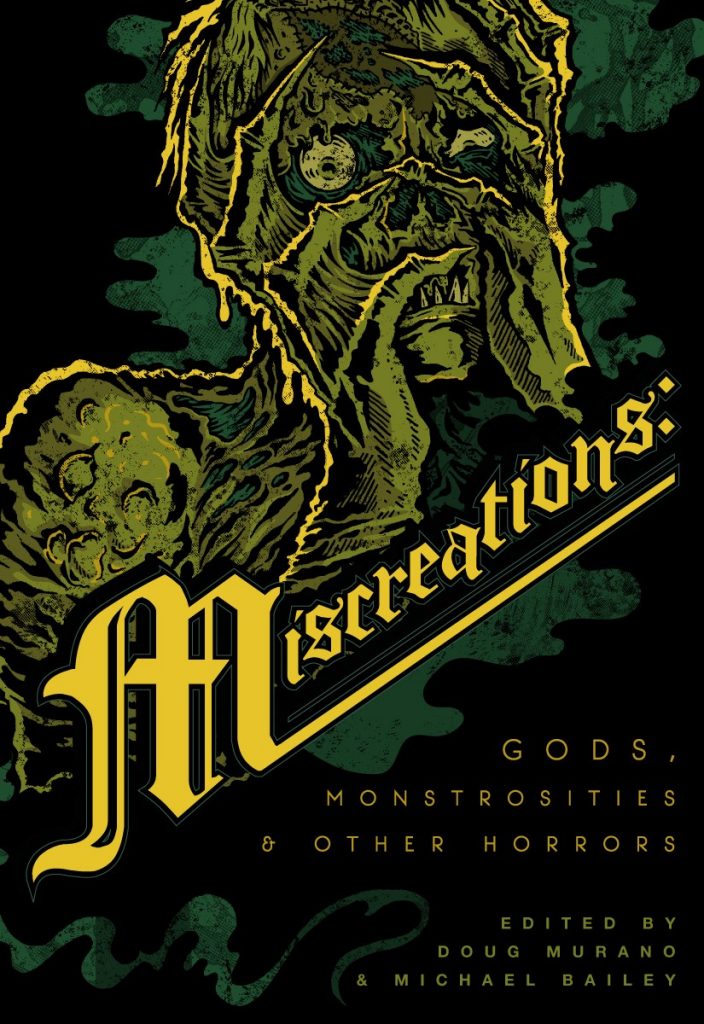